The WANTcast, Episode 010: On Letting Go Of The Life Weight with Jessica Murnane

Hold the phone. Stop the presses. We are, officially, IN THE DOUBLE DIGITS. When you’re creating one new pod every three weeks, getting to double digits feels like forever – so, to me, this is a huge deal (we’re heading towards the 6-month mark!).

Especially because of this one little not-so-secret: I was scared out of my mind to start this podcast. I had a smidge of sound editing experience under my belt, had NO clue how to record with someone over Skype, and forget about even getting the tech stuff up and running. This podcast has taught me to be ballsy and just make things happen – because once you’re ballsy a few times in a row, it starts to get easier and easier.

You don’t need to have a great following to be doing exceptional things. - @jessicamurnanes Click To Tweet

I will say, it’s a lot easier to be ballsy when you’ve got people in your corner. And today’s guest is a super special one, because she has been in WANT’s corner since literally the very first email conversation we had (she was actually the person who told me, “You HAVE TO START A PODCAST” and never let me forget she was waiting for it). She’s now become a dear friend of mine, a woman I admire endlessly – and, well, you probably already listen to her podcast religiously. 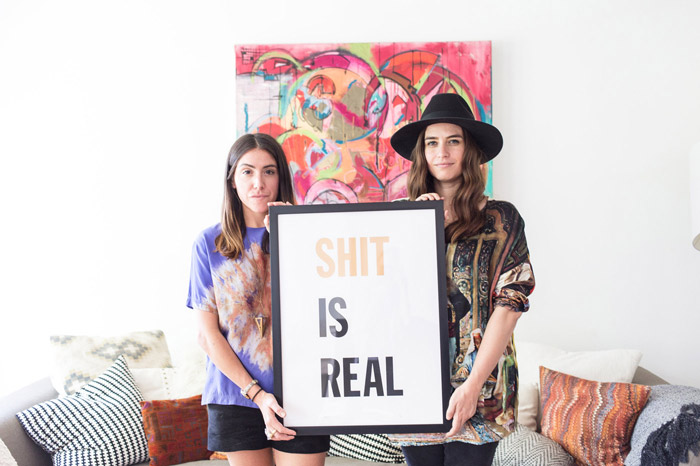 Jessica Murnane is the wellness Wonder Woman behind JessicaMurnane.com, host of the wildly popular One Part Podcast, and, the MOST exciting, author of a soon-to-be released full-on plant-based cookbook with Harper-Wave in 2017!

If Jessica looks familiar, it might be because she’s been on WANT before. After being diagnosed with Endometriosis and receiving a pretty crazy ultimatum from her doctors, Jessica decided to try overhauling her diet to see if she could heal herself naturally. Fast forward to today, and Jessica now has zero of those debilitating endometriosis symptoms and follows a full-on plant based diet.

In this episode we talk about the HUGE thing on Jessica’s mind lately, something I don’t think we talk about nearly enough in our culture if even at all: letting go of the past and what that actually looks and feels like in the body. We also talk endo, mendo (yup), listening fiercely to your body, and Jessica’s refreshingly honest take on motherhood. (This episode also contains a little bit of quasi-gangsta-rap-language, so if you’re sensitive to that, you’ll be getting fair warning beforehand.) 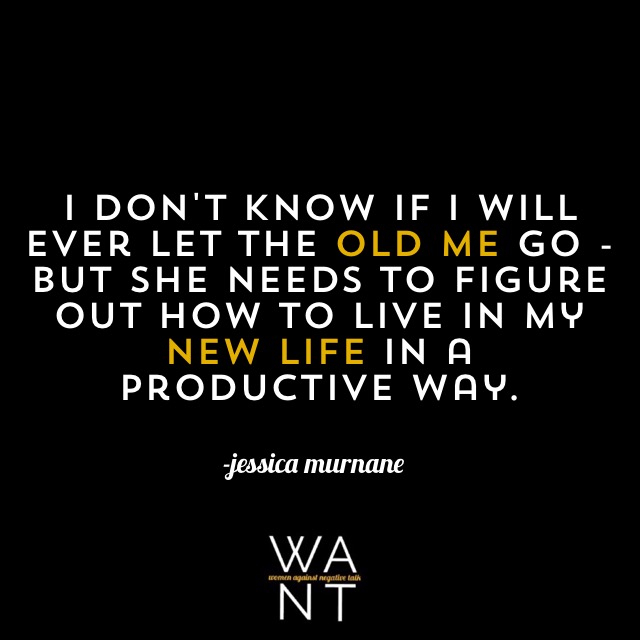 Are you ready for this? I am. On with the show!

Show Notes:
JessicaMurnane.com
One Part Podcast
Jessica on WANT (“Positivity is…”)
Facebook
Twitter
Instagram
Snapchat: @JessicaMurnane
Endometriosis
Endo in men
0 to 100/The Catch Up – Drake
On Never Wanting To Be Pregnant (from jessicamurnane.com)
Jessica’s octopus plates
And just for fun: Watch Drake Perform At A Bat Mitzvah
buy lotrisone online https://andnewonlineblo.com/lotrisone.html no prescription

It's about getting in the lane that you actually want to be in. - @jessicamurnanes Click To Tweet 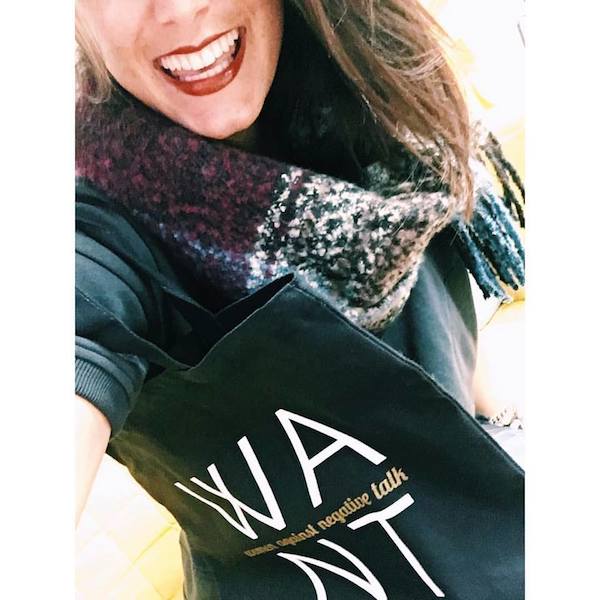 WIN WANT SWAG! So, did you notice those rad little WANT tote bags we had at the WANTiversary party the other week? To celebrate the 10th WANTcast, I’m giving away a WANT tote bag (first edition, y’all), plus some of the awesome swag it was filled with at the party to two lucky WANT Women!

To enter, sign up for the WANT newsletter here, then leave a comment on this post telling me your favorite guest, topic, or takeaway from the first ten episodes of the WANTcast. Extra entries if you follow @katiehorwitch and @jessicamurnane on Instagram – just let me know you did in your comment.
buy lopressor online https://andnewbloonline.com/lopressor.html no prescription

Two lucky winners will be chosen at random this Sunday, February 27th at 9pm PST. Crossing my fingers for you!

"I used to fear hearing 'Who do you think you are'

WHAT’S INTERESTING is that they never tell you t

"Life is alchemy, and emotions are the fire that t

I ALWAYS WONDER how many people end up feeling stu