We talk about the first two a lot already, so today it’s time we hit the third: let’s talk about cents, baby. 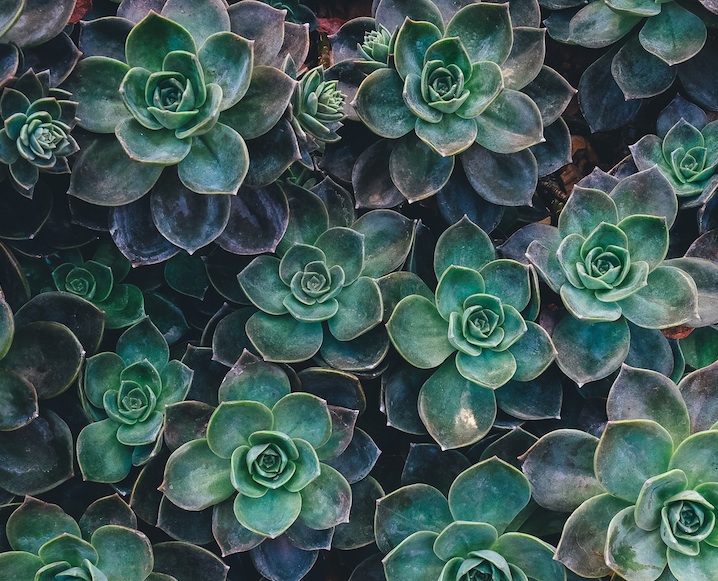 Just like food, body image, and sexuality, I don’t think I know any woman who doesn’t have a long and tumultuous history with money. I’m of the generation that is currently in the time of life that – in the past – would have been thinking about saving for a house, kids, retirement, whatever. Instead, many of us are working to pay off debts we’ll have our entire lives. And this is in no way exclusive to us: money issues are historically a top, if not THE top, reason couples fight and relationships fall apart. Debt mindset and scarcity mentality both span across generations. Whether we’re 22 or 82, money is a hot topic – one that affects every other aspect of our lives.

We’re all a little screwed up when it comes to money. And when we’re talking about money, we’re never just talking about money. The numbers game we play with our bank accounts just reinforces the numbers game we play in ever other aspect of our lives: Whether it’s money in the bank, zeroes on the salary, followers on Instagram, weight on the scale, or steps on the FitBit, the idea of what is a “good number” is PURELY subjective. We’re secretive about our finances, but silently comparing ourselves to other we think have it way better off. We never have enough, we never are enough.

Since money is synonymous with our sense of worth, a dwindling bank account is an instant signal we’re unworthy of taking care of ourselves. When we’re feeling strapped for cash, our self-care usually ends up paying the price. Money makes us do things we’d never usually do. We lash out at others, we overeat, we stop taking good care of ourselves. Our relationships become strained because everything is based on how much we can or cannot spend, our eating habits become less-than-second priority because “healthy food is expensive,” and forget about motivating ourselves to exercise, meditate, get enough sleep, laugh, and basically do all the things that allow us to ENJOY life whether we’re spending money or not. Money isn’t just dollar bills and bank accounts – money is an extension of who we are. And unfortunately, we’re taught to view it as either good or bad (sound familiar?).

Money isn't just dollar bills and bank accounts - money is an extension of who we are. Click To Tweet 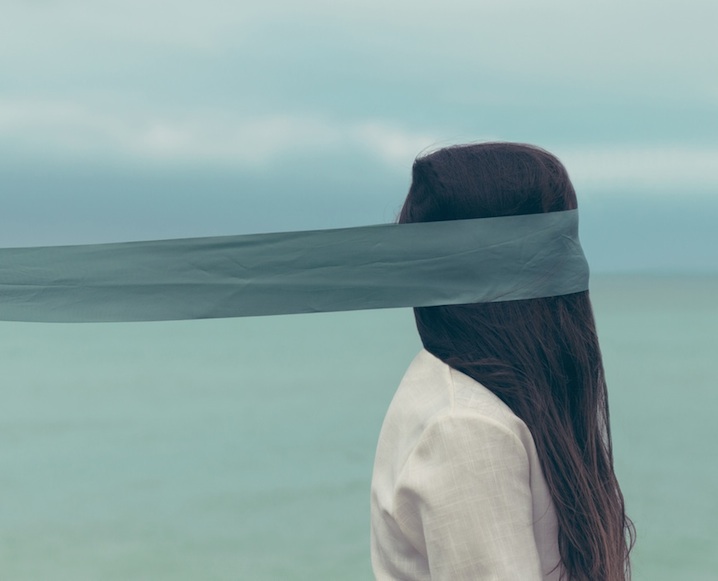 (Note that we haven’t even touched upon asking for what we’re worth in the workplace. Isn’t it crazy – this thing we associate with worth, this currency we equate with happiness – we shy away from even asking for it?)

I used to be terrified of even talking about money. I felt shame over the fact I didn’t make as much as my friends apparently did, I felt fear that somehow I’d dig myself into a hole I couldn’t get out of. I never knew anyone who didn’t complain or worry about money, so I felt it was only a matter of time I fell into the same fear loop as the rest of my world.

When I opened my eyes fully and realized the power it had over not just me, not just those I loved most, but over so much of our society, I made a pact with myself to do the work needed to demystify and devillify it. I’m no longer afraid of money (or lack thereof) – but even so, that doesn’t mean I fully live into that fearlessness yet.

When you’ve been afraid of something your whole life then suddenly aren’t any more, it takes a while for your brain to catch up. My heart still goes into my stomach every time I open my Chase app to check my balance (damn “Loading” icon gets me every time), and my head does a tailspin whenever I have to make a big-for-me purchase. But I’ve got some tools in place and at the ready so that it no longer affects nearly everything else in my life – and I’d love to share them with you  today.

Here’s how to rewire your self-talk when it comes to dolla-dolla-bills, whether you’re spending, saving, asking, or making: 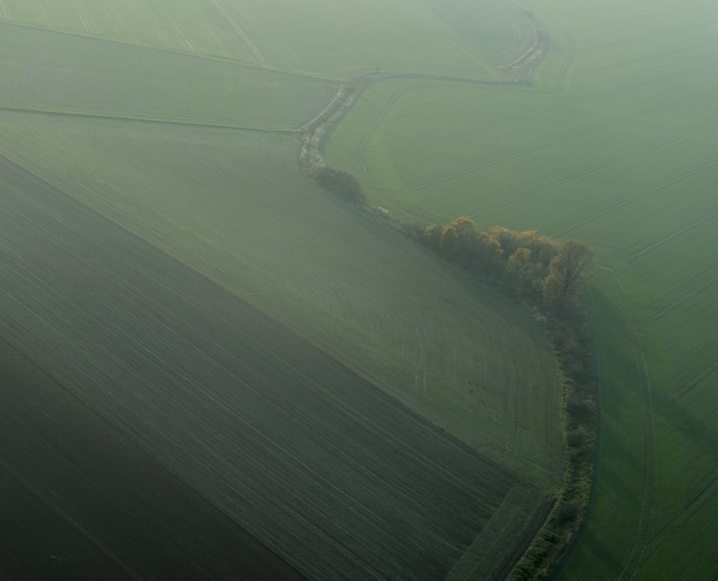 • REDEFINE MONEY SPENT OR SAVED AS ENERGY. I’d heard this tip before, but Kathleen Shannon of Being Boss was the person who really got this idea of money as energy to sink into my psyche (thanks, Kathleen!). In the past, I’d been told to devillify money by thinking of it as a positive – no matter what. The problem was, I was still allowing it to have power over me.

Kathleen describes money as neutral, like electricity. It’s not a good thing or a bad thing, it’s just a thing. It’s a thing we need for some things and a thing we don’t need for others. For me, this takes a lot of the power and therefore shame out of money. I use the word “money” like I’d use the word energy: Do I have enough energy for this? Do I want to spend my energy here, or there? How can I save up my energy? It’s a little hippie-dippie sounding, but it seriously works.

• REIMAGINE MONEY MADE AS A BARTERING TOOL. Back in the day, people traded sheep for wheat and textiles for bricks and all kinds of fun things. Unless you’re playing Settlers Of Catan, there’s a good chance this isn’t the way things are in your neighborhood.

Or are they? Money is, simply put, a way to exchange for time, talent, services, and goods. We forget this so often and, because of that, become afraid to ask for what we’re worth in the very literal sense. You’re bartering your time, your talents, your services, and/or your goods. How much will it take you to not only do what you’re doing, not only NOT take another job instead of this one, but to create forward motion in your life? If you haven’t yet for whatever reason read Jennifer Lawrence’s essay on the wage gap and asking for what you’re worth, click here for a girl-powered reminder you’ll want to bookmark for later. Point being: it’s not about cutting someone else a deal and pleasing others, it’s about giving yourself some credit and declaring your worth.

• REMEMBER THAT THE NOW ISN’T THE FOREVER – AND THERE’S ALWAYS MORE OUT THERE SOMEWHERE. I don’t know about you, but I find it incredibly easy to give into scarcity mindset when I’m coming up short time and again. And on the flipside, I’ve had to do a lot of work to not get too comfy when I’m in a more cushy-for-me season. In either scenario – comfy-cozy or strapped for cash – I always try to remember that finances ebb and flow. No one season defines me, and no one season is forever.

Cultivating a sense of abundance no matter what your money situation looks like is also important. It might sound weird to say SPEND, but buying your fave cup of coffee for yourself after a tough workout or giving a dollar to a person on the street sends signals to your brain (and the universe, p.s.) that you are abundant and worthy. Take the time to drop a lucky penny on the ground for someone to pick up later. Put another quarter in someone else’s meter when it looks like it’s down to the last few minutes (because parking tickets suck no matter how abundant you are). I’m not telling you to overdraft your account and go into the red, but whenever you remember to and it feels good to do so, find small but significant ways to reaffirm your worth. 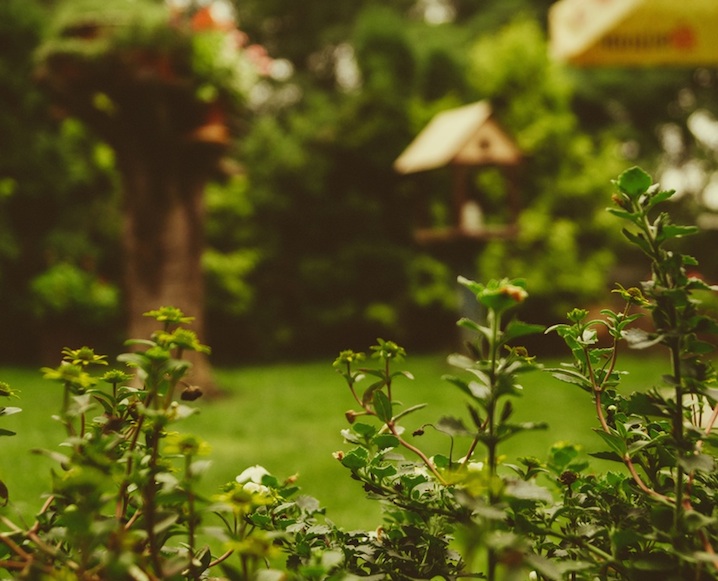 WANT YOURSELF:
Does money bring up fear, anxiety, or just all-around negative feelings for you? What do you do to show yourself you’re worthy of abundance?

Tell me in the comments below – your thoughts, feelings, and ideas are what make this community what it is and might be exactly what someone else needs to hear.

#Positivity can feel hard to come by when you’re

WHAT ONE OF US DOES AFFECTS US ALL. We think a fu

The one question to ask yourself when you start to

This week’s recognition: THE TIME IS NOW. Recog

The most important story you will ever tell is the

Yesterday was our 3-year wedding anniversary - a d