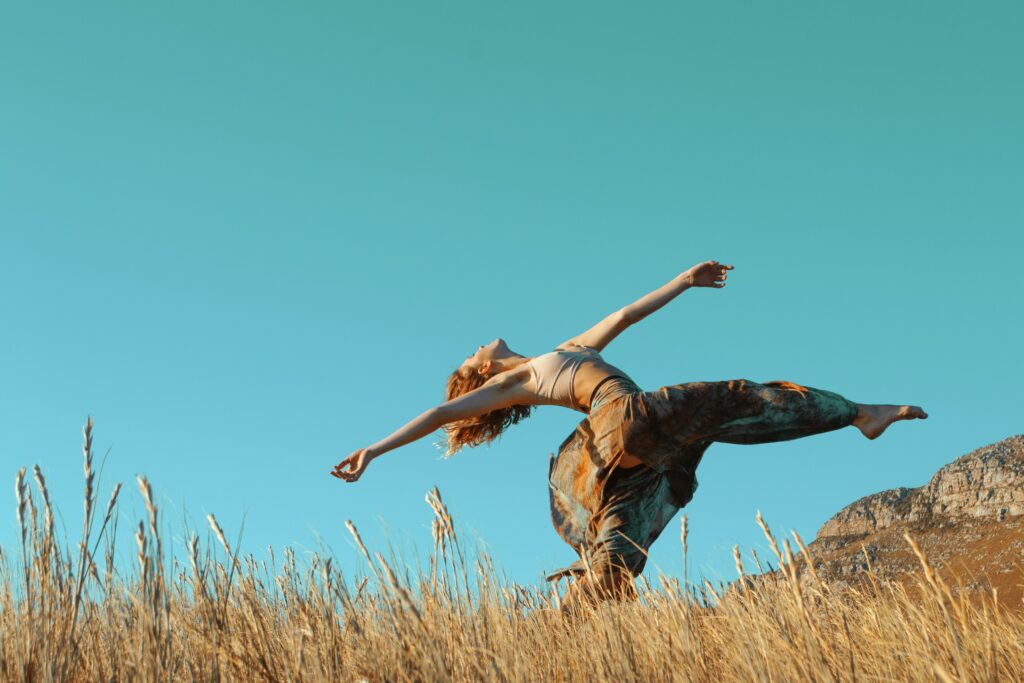 Doesn’t it sound sexy and badass to say what you’re STOPPING, QUITTING, or LEAVING BEHIND?

I know it does. I’ve done the whole dramatic deal before: written down the things I’m leaving behind, crumpled them up, burned them in a fireplace. Heck, I even took an “anger” themed spin class once.

But it’s not that simple.

We‘re all human – living not just our high highs and low lows but a whole full spectrum of experience every day. Change is never as easy as leaving something behind and never looking back. No matter how mindful you are, it’s very likely you’ll inevitably be confronted with or fall back into an old pattern you thought you were done with. You’re human — which means you’re gonna fall into human patterns and feel human emotions in your life, no matter what. Surprise!!

What’s more likely is what happens to 80% of us: we take that (kinda inevitable?) one step back, then turn on the shame and blame. We tell ourselves we’re “so bad,” we messed up, we’re a failure, we can’t do this, so on so forth blah blah blah.

And that makes total sense. The moment we create ultimatums in our minds is the moment we set ourselves up for shame and self-doubt in the long run.

The moment we create ultimatums in our minds is the moment we set ourselves up for shame and self-doubt in the long run. Click To Tweet

Social media accounts love to catch your attention with declarative statements about what you should stop doing, leave behind, or let go of.

Notice where the focus is?

To be clear: I get fired up over those “stop doing XYZ” posts on social media, too. It feels good to feel seen!

But whether it’s a thought, a feeling, a belief, a situation, a person – I always try to remind myself:

I’m letting go of something in order to make space for something else SPECIFIC.

Because the thing is: the second you STOP, QUIT, or LEAVE BEHIND…what’s gonna fill that space?

When I coach people to let go of something – a thought, a feeling, a belief, a situation, a person – I always try to frame it so that they’re letting go of it in order to make space for something else SPECIFIC. If you don’t know what you’re fighting for, you’re most likely going to end up right back where you began with what you’re fighting against…if only because it’s familiar.

Instead of directing your focus toward what you don’t want and calling it a day, try this more productive and proactive formula instead:

So I can (what that thing holds you back from doing)

Here are some examples…

Also…notice this formula doesn’t say you’ll always do/feel/be that thing you say you’ve been held back from doing/feeling/being. The point isn’t to find a formula that’s going to be a guarantee, because (as you probably know) there aren’t any guarantees in life. Life loves its curveballs.

The point is to shift your focus.

The point is to make space AND THEN define what you want that space to hold.

Burn your regrets in the fireplace if you want. Make a dramatic statement if it feels good. But make sure you do this, too. Just know that you’re a person in progress – and your life will be one long loop of letting things go and picking things up along the way.

You might not get to choose what enters your world, but you sure as hell can choose what you do with it.

Subscribe to our free newsletter “The Good Word” to get free tips, tools, insight, and inspiration to shift your self-talk delivered straight to your inbox each month.