Hope Was The Chant.

I am not a political person.

I don’t talk politics, I don’t converse about foreign policy. I don’t follow as much as I probably should, and I don’t state opinions because I don’t like pretending I know what I’m talking about.

But this election is making me surprisingly emotional, and it’s getting harder and harder to stay silent.

You can tell a lot about someone’s impact by the way their followers respond. We’re part of an energetic call-and-response with each person that affects us, and the response isn’t always an echo of the call.

I’m just going to say it from the get-go: I am a Hillary supporter. I have been since she was our First Lady (okay, I was ten, but still), I have been since my grandmother worked on her campaign the first go-’round in her home state of Oregon. I’m not-now-not-ever anti-Bernie. I agree with a lot of his ideals (and so does Hillz, btw).

This isn’t about them. Hell, this isn’t even about her. This is about us.

It’s the anger that gets me.

We live in a world in which extremes are indulgent. Extreme diets, extreme workouts, extreme poses and extreme viewpoints. We watch people argue on reality tv shows for entertainment and read US Weekly for the latest judgement calls. We say we “hate” our bodies, we say we “hate” our neighbors. We say clothes that are not like ours are “weird” and that food that doesn’t fit our taste is “gross.” Extremes are easy to define and easy to get behind. There’s no gray area. It’s why some people rush into marriage before they’re ready and why comments sections so often get nasty. Extremes are addicting. They give us clear, unmuddled definitions in a world where we are searching to be defined by something.

The anger game is a smart one to play, politically speaking. We’re human. We love extremes. We love to be angry, especially for a cause.

As a woman, Hillary cannot play that game. I mean, she can – but for many, many reasons (whether they be personal or political or a mash-up of both) – but to be considered a viable option as leader of our country, there is no way in hell she can. She’s got to play the other game. She’s got to keep her hair perfectly coiffed. She’s got to wear the pantsuit (thank goodness we finally stopped with the fcking pantsuit). She’s a woman. As good of a strategy it is, anger is not a hand she can play. Others can. Including us.
buy nolvadex online https://andnewonlineblo.com/nolvadex.html no prescription

But we can do better. When it comes to change, I think we can do way more than be angry together. The world – and country – I want to live in is one that is proactive, not reactive. One whose emotion is not fighting against the problem, but fighting for the solution. The difference between the two? The former fixates on the problem. The latter FINDS A WAY FORWARD.

Like I said earlier, many of my ideals are pretty closely aligned with other Democratic nominees (and like I said earlier, so are many of Hillary’s btw). Yet I cannot help but pause at anyone who inspires anger out of their followers…instead of cool, calm, collected determination.

We can feel strongly without anger. We can push for change without violent emotions. No matter how you side politically and whether you agree with it or not, it’s fact that we’ve been there. We did it eight years ago. We can do it again.

Hope was the chant. Hope has a lightness. Hope has an energy to it that burns steady and strong, not incinerates and obliterates.

Hope has an energy to it that burns steady and strong, not incinerates and obliterates. Click To Tweet
____

I am not a political person. But what I am is an emotional person. An emotional pro, dare I say it. And no matter what anyone says, I firmly believe that for anything to resonate in this world, it must have an intentional emotional undertone. It’s not what it looks like – it’s what it feels like that counts. Just like with food and exercise and job-hunting and relationship-getting and self talk, negativity breeds stress in the body which puts up barriers to change. It’s why doing exercise that you loathe isn’t going to get you the body you love or going out with the wrong type of person over and over isn’t going to magically manifest Mr./Ms. Right. We need to do the work to find the type of exercise we enjoy in order to see changes in our body; we need to do the work within ourselves and step out of our comfort zones in order to meet our match.
buy norvasc online https://blobuyinfo.com/norvasc.html no prescription 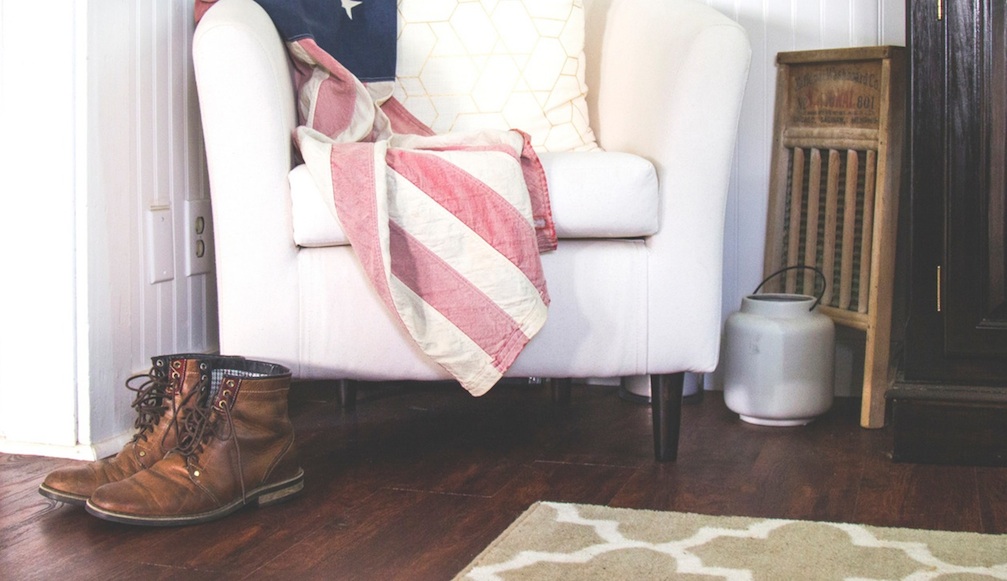 *For people who know a lot more about politics than I do (and make them easier to understand for people like me), visit NPR, tune into your local NPR station, or listen to the NPR Politics Podcast, which is basically a jam sesh between political reporters. We all don’t have to be experts, but we do all need to be civil and respectful of each other’s viewpoints. NPR helps me do this. So thanks, Steve Inskeep, Morning Edition, and all the other segments that help me know more things about the country (and world) we live in.
buy nootropil online https://andnewonlineblo.com/nootropil.html no prescription

**2020 EDIT: I am, and always have been, a political person. Stating here that I was not is super cringey to read in hindsight, knowing exactly why I was saying it (a whole slew of fears around not wanting to get into arguments with people, being trolled online, etc etc etc – all self-serving reasons disguised as “boundary setting”). I AM a political person. And guess what? YOU are too. Yes, even if you don’t particularly LIKE “talking politics.” As many have said more eloquently than I’m about to, I now know that to state you’re “not a political person” just means you have the luxury of staying disengaged. And as the great Desmond Tutu said, “If you are neutral in situations of injustice, you have chosen the side of the oppressor.”